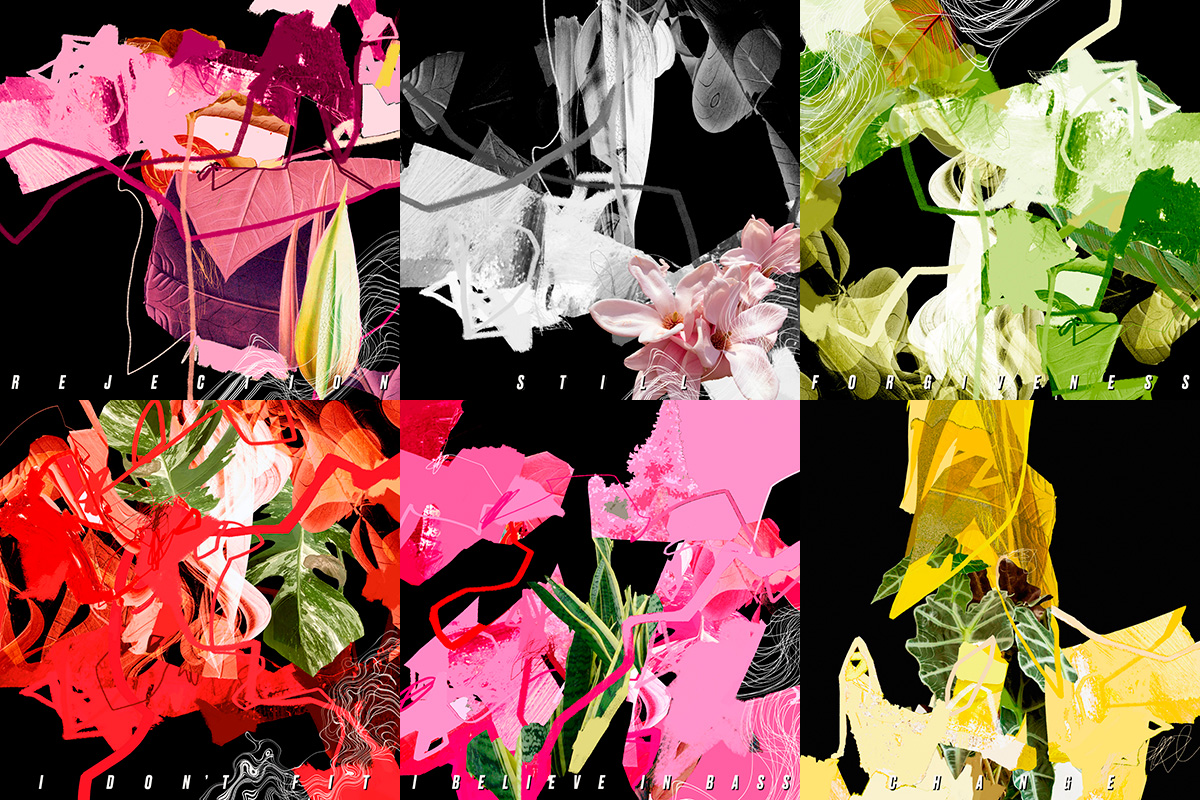 Music is -and will be- always an important part of my life. 20 years ago I was co-founder of a small Dutch underground music magazine called Damnmusic. We had interviews with many great musicians and bands as Nightwish, Theatre of Tragedy, Armin van Buuren, Untoten, Secret Cinema, Acid Junkies, Bis and many others in the alternative music scene.

Thanks to my ongoing interest in music I discovered the amazing tracks and performances by German based artist Maria die Ruhe on Youtube when I was searching for the band Northern Lite. A few months later Maria asked me if I was interested in collaborating with her to create the designs of her upcoming releases and for her new record label RTTR. It is a pleasure to let her music inspire me to create new visuals that blend in with her music. It is a nice crossover. I asked Maria a few question to introduce her to you.

What triggered and triggers you to produce music?

Life and the people around me are my motor, inspiration and motivation for music. I do have a deep urge to express myself, transforming mostly personal experiences into art, into music. So the themes can be anything but most importantly authentic.

If you have to describe your music in just one sentence, how you would describe it?

In what/which way has the past year -when we spent most of our times in lockdown- influenced your music and creations?

I did have the time to learn things I didn’t have time before, while touring. It’s very much easier to look inward at the moment, so I do have the feeling my productions are getting even more authentic and honest, which makes me more vulnerable, but in the end makes so much more sense. Also I am working more open genre–wise. Also it feels good to be able to finish projects that otherwise I would never have finished.

Do you have any favorite painters, art styles and in what way does visual art play a role in your life?

I am inspired by various arts, I love reading and getting inpired by f.ex. performances such as by Marina Abramovic–styles.

When it comes to visual arts I am very sensitive to colors and light. Of course one of my morst favorite painters / visual artists is Sander Steins, since I was immediately touched by his work. I love expression and brave art in general, my friend Sarah Pschorn inspires me a lot as well with her sculpture art and as a human being.

Also I do love video installations combined with music. One of my goals for the future.

As last question, can you tell us about your future plans?

Currently I am producing my first album, which will be released in late 2021. Once the songs are finished I will add them into my live set with the goal of being as creative on a future stage and have as much fun with the people as possible. Also I am part of fem*vak Leipzig (Vereinigung aller Kollektive). We are working on creating a more equal future for all of us human musicians and DJs. Furthermore I am planning a project which supports fe*male producers worldwide, being released in late 2021. 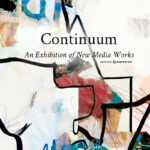 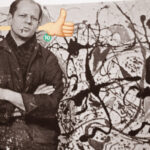 Sorry Jackson, but your last post only got 10 likes… 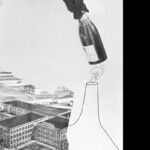 Am I the next big thing in the art world? 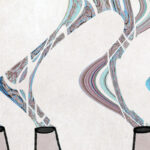 NFT art and the art of selfishness 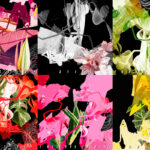